The drivers who are planning to reduce their motoring cost by buying a second car need to think twice, as according to a survey the pitfalls of used cars make them more expensive than new ones.

During a television programme when three similar 325i BMW convertibles were tested, despite of their similar appearance each one came out with hidden problems. It suggested that whether you buy an expensive or cheap car model, if it is second hand then the reliability and functioning of the car is susceptible.

If you are planning to buy a used car, get it checked to know about its problems before you finalise the deal. The buyers must also look out for the significant signs of wear and tear that will affect the security of the vehicle as well as its performance. It has claimed that every six cars out of 100 are found to be with mileage discrepancy so the performance of used cars is susceptible.

The car insurance companies charge heavy premium on used cars as they are not only behind in performance but also in security. The security devices are lacking in used cars whereas in new cars the car manufacturers are installing new technology for safety that will safeguard not only the vehicle but also the passengers.

The car buyers are suggested to buy a new cheap car instead of going for used car as this way you will not save money but put a hole in your pocket. The insurance cost, mileage and maintenance charges of used car are high making used cars not a good option for saving on motoring cost. 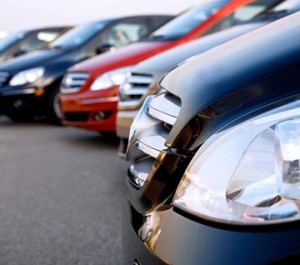