Young British drivers are outperforming European counterparts while driving and proving to be less risk drivers as compared to them. But if they wish to relish lower car insurance premiums then they will have to do better than this. A Research by AXA revealed that UK drivers under 25 years of age are less likely to making car insurance claims as compared to European counterparts.

However 24% of these young British drivers also admit of speeding as compared 38% of Europeans. National average of UK drivers who exceed the normal limits while driving their vehicles is around 21%. Over one third of the young drivers admit of driving fast bin the built up areas where the set speed limit is 40mph.

According to the director of AXA insurance, young drivers are a center of concern for insurance companies and this research is clearly pointing out the key areas- like speeding where young drivers are likely to show dangerous behavior as compared to others. There is a need for educating the young drivers to take responsibility for safe driving while behind the wheels. 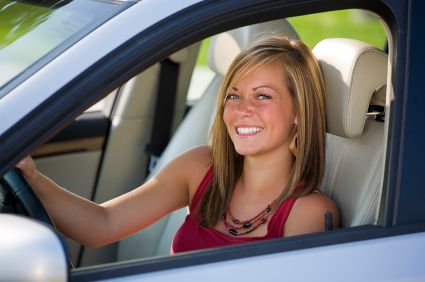