The UK government is planning to raise the national speed limit on UK motorways to 80mph. This rise in speed is sending wrong safety message to the drivers as they are driving fast and the number of causalities and accidents are on a rise. The rise in accidents will lead to more claims and worse affect the car insurance premium price.

According to the transport secretary, the increase in speed limit will reduce the journey time of the driver and increase the productivity when they reach the destination before time. According to the managing director of speed camera distributing company, mere increase of 10mph in the speed limit will not much affect the journey time but it will increase wasteful use of fuel and risk safety.

The already running out natural resources will be used more as with rise in speed limit, the people will travel more and more consumption of fuel will be there. Even the campaigners across the nation are perturbed against soaring prices of petrol, as now the average cost of a litre of unleaded petrol has reached to 130.9p. 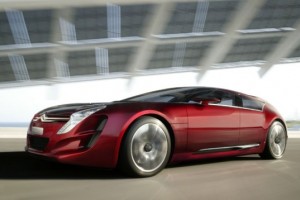