Last year, on average, car insurance premiums showed an upward trend and that was not good news for the motorist. One of the reasons why premiums rose was due to the increase in Insurance Premium Tax. 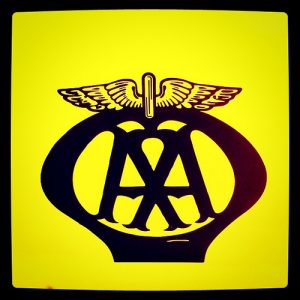 According to the AA British Insurance Premium Index, there has been a small drop in the average cost of comprehensive car insurance in Q1 of 2016

Of course, it will be interesting to see what happens to motor insurance premiums over the next few months.

There is no doubt that not enough policyholders bother to shop around to see if they can get their cover cheaper elsewhere when they receive their annual renewal notices in the post. One of the benefits of the Internet is that you can use the likes of one or more price comparison websites to obtain car insurance quotations from a variety of providers and also look at the policy details. This information is usually available 24/7 so it is something that you can do perhaps when you get back from work. Who knows, you may be able to get the same level of adequate cover but for a lower premium with another insurance company.