Some interesting research has been carried out by Aviva that highlights how many people are keen for the government to introduce the legal reforms that should impact in a positive way with regard to claims being made on car insurance policies by some people for whiplash injuries. Towards the end of last year, the government had said that they would be looking to make certain changes in respect of the above as a result of which motor insurance premiums may fall. 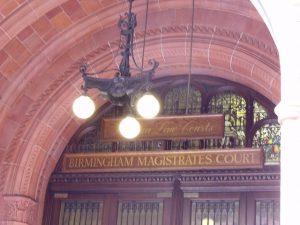 The government are being encouraged to get on with introducing legal reforms to how some motor insurance compensation claims for whiplash are dealt with.

The government is now being encouraged to get the process moving as soon as they can. In fact, 83% of those people taking part in the study by Aviva were keen for the government to make the necessary reforms in the law in the way that certain motor insurance whiplash claims are dealt with.

It is being estimated that, if introduced, the reforms in the law could see car insurance premiums dropping by an average of around £43 per annum. We are sure that you will agree that this is a sizeable sum of money that is better off in the pockets of policyholders. In fact, Aviva has agreed that any savings that are made in respect of the above will be passed onto the policyholder in their entirety.

Motorists are encouraged to shop around when their car insurance comes up for renewal or if they are looking for cover for the first time. In doing so, it may be possible that a cheaper premium for the same level of suitable cover may be obtained from another provider. One of the ways of shopping around is by using a price comparison website.