One In Ten Struggle To Afford Car Insurance 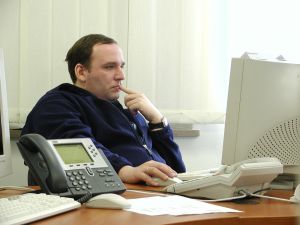 How can I afford my car insurance premium this month?

We wonder how many motorists are aware that by not having a current MOT certificate would mean that, even if they had car insurance, it would not be valid.

These statistics are startling and most concerning as this means that those individuals without a valid MOT are putting not only themselves at risk but also those of other motorists and the general public at large. For instance, the car may no longer be roadworthy and therefore is at greater risk of being in a collision.

You would have thought that the prospect of a fine of £1,000 for not having a valid MOT would have put off those people from being so irresponsible. Apparently, just about 50 per cent of people without a valid MOT did not expect to get caught and 75 per cent were not aware when their MOT was due to expire.

Jeremy Ward who is the head of Halifax Car Insurance, stated: “Driving without valid insurance is not only against the law, but can also impact financially on those who have appropriate cover as they may be unable to recover damages from an uninsured driver.”

It was reported by The Daily Telegraph in September that the average price of car insurance premiums had dropped by 10.6 per cent compared to 12 months previously.