It is well known that insurance companies bring forth better insurance costs for women as opposed to men in the early years where women are considered to be better drivers. However, when the age of the driver increases and reaches to become 60, women have been paying more insurance costs than that of men. For instance, one of the insurance companies has been charging £80.84 more for the women as compared to the male drivers of the same age. Although some of the car insurance comparison sites have been charging a difference of about £4.20, the difference cannot be ignored. It would be a significant move for women to understand that the costs of insurance could be different and even higher as opposed to the male counterparts. Given the current scenario, it is possible that older women motorists could develop debts owing to their insurance costs. 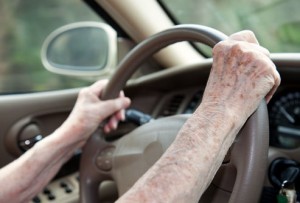 Debt management thus becomes a crucial aspect to talk about when it comes to insurance for the senior drivers. Women could possibly help themselves by comparing insurance quotes of different companies. Although, most of the companies have been charging higher prices, there are a few companies that could still be a better choice.