MOT testing might result in unmaintained cars and insurance hike

According to the transport minister, the car technology has evolved a lot after 1960 so the reconsideration of modern vehicles MOT testing is needed. Earlier the cars have to undergo the test after three years but now the new plans suggest first examination of new cars to be done after four years.

Now the car will face four MOT test instead of eight, which will save a lot of money of the car owner. The test includes car work carried out to repair any fault and increase its performance. The second test is proposed to be held after two years of annual testing.

The proposals have been opposed, as it will increase the number of unsafe cars on roads for particular time. With regular MOT testing, the cars remain standardised but now the car owner will not pay much heed in repairing and maintaining the car.

The unmaintained car with so many problems causes accidents and in the event of claim, you will not be able to get it due to the condition of your car. This will be a total loss condition for the car owner as he will not get any repair cost and his insurance premium will hike after accident. 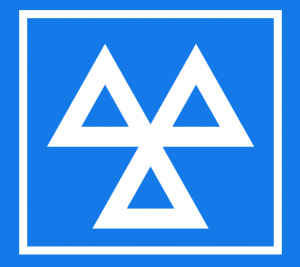