This survey was done by a leading car insurance comparison site Gocompare.com. The research found that about 70 per cent of the car insurance customers have compared the prices of the car insurance policies over the last year. This interesting figure indicates a growing number of aware consumers. Motorists look for savings on their policies but want a same level of protection for their vehicles at a lower price.

The majority of the surveyed drivers were looking to maintain higher and valuable extras like a courtesy car or a breakdown cover. The survey found that 97 per cent of the motorists will not switchover from fully comprehensive policy to a third party policy only for reducing their premiums. They want an optimum level of coverage to their vehicles. Six percent of the drivers said that they would not renew their breakdown covers if it saved some money.

About 90 per cent of the motorists said that they would not select a higher policy excess for reducing their premium prices. Just one tenth of the surveyed drivers said hat they would consider doing without a free courtesy car if it could save some money on the premiums. In addition, a meager two per cent of the drivers said that they have considered driving their vehicles without an insurance cover.

It also revealed that about 43 percent of the drivers are ready to change their driving styles in order to reduce petrol consumption and save some more money. 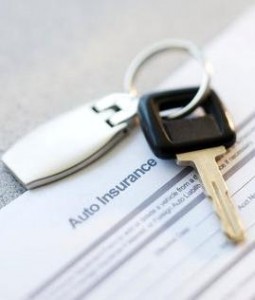