According to research carried out by the Association of British Insurers (ABI), there are a huge number of motorists providing fraudulent information when applying for motor insurance. Needless to say, this is a regrettable situation. 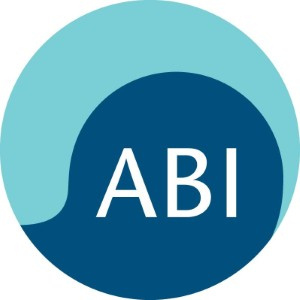 You may be surprised to read that last year insurance companies spotted around 212,000 applications for such insurance that contained dishonest information. That figure is a huge increase on 2013 with an extra 18% being spotted in 2014.

Some of the most frequent things incorrectly stated on the likes of car insurance application forms were people not remembering to inform the insurer about previous claims. This also applied in respect of unspent convictions. Some people even provide an incorrect address or post code that comes under a location that is less of a risk presumably in respect of the like of accidents and car theft.

Those motorists that are doing this sort of thing, if found out, are putting themselves at risk of perhaps struggling to get car insurance in the future and if they can find a company that will cover them then they are likely to be charged a significantly higher premium. They could also face being taken to court, fined, imprisoned and have points on their license. Furthermore, if someone providing false information was not spotted when applying but subsequently claimed on his or her policy, the insurer could refuse to pay out if they found out that some of the information provided on the application form was incorrectly stated.

It really is not worth doing this sort of thing. There are so many insurance companies that offer car insurance that you should have every opportunity to be able to get competitively priced cover.

If you believe that someone has attempted to get car insurance by providing false information then an option open to you is to report the matter to “Cheatline” that is run by the Insurance Fraud Bureau. In 2014, in excess of 1.500 cases were reported to them.