As the winters set in, many responsible UK drivers have shifted to well-fitted winter tyres that are often considered essential for the winter months in several European countries. However, many car insurance companies have unreasonably increased their rates of premium leading to unfair rise in the cost of car insurance for responsible car drives in the UK. 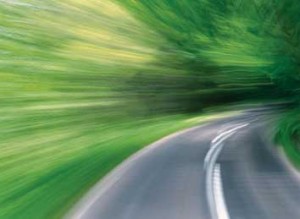 Winter tyres or snow tyres compose of softer rubber that provides good friction on snow and ice. They reduce the risk of hydroplaning. These help in better traction on snow and in wetter conditions, these allow water to get away easily from under the tyres. Check out car insurance comparison sites to know more about safety benefits and premiums.

According to the Chairman of TyreSafe, a UK organization for car safety, the winter tyres are a safe option for the drivers who are driving on the freezing UK roads and such initiatives by the drivers themselves should be encouraged and not penalized by their car insurers. In several European countries, winter tyres are a legal requirement in snow and slush conditions. Often, drivers are penalized for the absence of the recommended winter tyres. In the UK, use of snow tyres or winter tyres is highly encouraged by motor organizations. Adding a safety tool to their vehicle should not be seen as a reckless addition by the car insurance companies but as a responsible action on the part of the drivers.