esure’s half-year trading figures to the end of June 2015 have revealed a significant drop in profits in respect of its motor insurance arm. It also owns Gocompare and Sheilas’ Wheels with both those companies also offering car insurance. 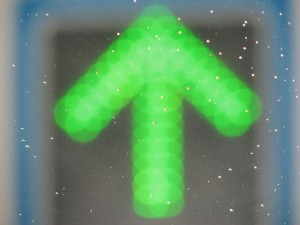 The company made a profit of £46.5 million for the half year with this being a drop of over 21% in comparison to the same period last year. On the motor insurance side of the business there was a drop of over 80% in pre-tax profits to £3.3 million – again when compared with the 6-month period to June 2014.

This later drop was put down to an inflation in claims with a big rise in the number of claims for small personal injuries. As a result, esure is to increase motor insurance premiums in the second half of 2015.

This news is not good for policyholders especially as we have been seeing premiums for this sector rise of late. So, what can you do to mitigate any potential rise in premiums?

Well, one potential way is that you could shop around to see if you can get a better deal when your existing policy comes up for renewal or if you happen to be looking for car insurance for the first time. A great way of doing this is to use a price comparison website, of which there are several, as they often maintain an extensive panel of insurers thus providing the potential opportunity to get a competitively priced policy. Such websites are also simple and quick to use and tend to be available 24/7.

Unfortunately, not enough people bother to shop around for their car insurance with many just going to one provider for a quote or not taking much notice of their renewal documents when they arrive in the post and checking to see if they can get cheaper car insurance. If they did, some may be able to get the same cover but for a lower premium.