Cost Of Car Insurance Fell In 2014 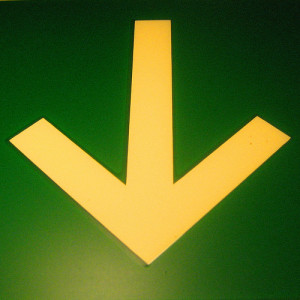 However, according to both the AA and Confused.com, the picture was somewhat different for the last 6 months of 2014. The AA British Insurance Premium Index showed that there was an average increase of 1.4% in car insurance premiums in comparison to the first 6 months of 2014. Confused.com saw a rise of 2.4% in the last 6 months of 2014 when compared with the first half of last year. In fact, as we have previously reported, the AA predicted a few weeks ago that car insurance premiums could increase by as much as 10% by the end of 2015.

This is interesting because the wife of the writer of this post has just received her annual renewal notice for her fully comprehensive car insurance. The premium that she had been paying was £37 per month but it is shortly to increase to £43 – an extra £6 per month.

If the renewal premium had risen by a couple of pounds a month she may have just accepted the fact and continued with the same company. However, an increase of £6 a month has resulted in her starting to shop around to see if she can get the same level of cover with a different car insurance provider. Once she has got some quotes, if they are cheaper than the renewal premium, she will go back to her existing insurance company and see if they will match or better the premium. If not, she will move her car insurance elsewhere which doesn’t take long to do.