While putting their efforts to reduce usage of their personal car most of them find it difficult. The people are even trying to avoid their basic tasks by car like family visits and taking children to after school activities. Around 69% of the urban drivers and 86% of the rural drivers admitted their inconvienence while relucting the usage of their personal car. Around two third of the rural drivers are using their car just for reaching their work station and avoid any other journey.

Irrespective of cutting trips the motorists still reckoned the road conditions in UK which are continuously deteriorating in last 12 months. The worse road conditions make it difficult for the car owners to drive safely further deterring them from driving their own car. Around 84% of the car owners believe that the government should concentrate on road improvements project rather than going for big and expensive schemes. 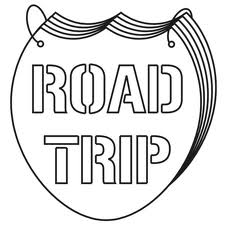