With the insurance costs revamping the already set records, it is time that the insurance experts and the other authorities do something about the existing situation. In a recent news, MPs as well as BIBA or the British Insurance Brokers Association have approached UK’s coalition government to sought out plans that could possibly affect bringing down the insurance costs. It is known that UK has been troubled with the rising insurance premiums for over a period of twelve months since the recession and the fact that things have been continuing at a grim pace with the insurance sector has not helped much. 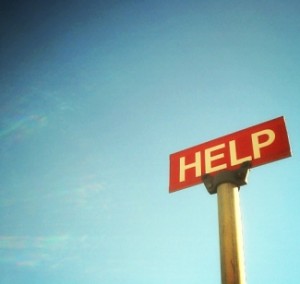 BIBA has been aiming at raising the doubts and queries from the various car insurance comparison sites across UK while also submitting a new laid out plan that could potentially rescue the UK insurance supermarket. As per the eight-point plan presented by BIBA to the Transport Select Committee there will be important emphasis on the competitive insurance cover, along with the reviewing of the driving test in UK. Furthermore, the association has also tried to regulate the car insurance comparison sites in UK simultaneously imposing the importance of access to the license records of the insurance holders as well as the revising the civil litigation costs.