Are You Lying for a Cheaper Car Insurance Premium? 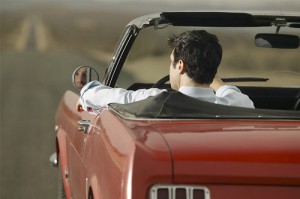 When it comes to dishonesty to save on car insurance premiums, 46 per cent of men have participated in lying as compared to 32 per cent of women. 12 per cent of the surveyed motor owners said that in case of any accident or damage, they are willing to pay out of their own pockets to save money on high premiums.

Most car insurance companies are considering lying as a form of fraud in the car insurance market. The auto insurance companies are getting sharper especially in present hard financial times. Not only does having an incomplete cover affect the insured, but it also affects the other people involved in an accident, as the cost of damage in an accident can be limitless. One cannot pay from their own pocket a majorly heavy cost.

Such acts have led to premium rise for many honest insured car drivers. Use car insurance comparison sites to know more the risk of incomplete car cover.